When it’s is piping hot you don’t need much to keep life comfortable. Cold beer, an empty agenda and a pleasant way to get around.
‘Dad, what’s the fun of cruising around in a convertible?’ It’s a hot summer day and my daughter asks me this question, when we spot a convertible for the second time within two minutes time. I do understand these people, mostly middle-aged men. What I don’t understand is why in ads for convertibles the collected works of J.J. Cale is not included in the standard equipment.

He died july 26th 2013 at age 74. J.J. Cale knew like no other to roll out a laid back carpet of sounds. I love to drive on this carpet. It has tight rhythm patterns, without any frills. Perfect for Cale to sing along just after the beat. And to add his slightly hallucinating melodies from his guitar. Hot asphalt is the natural habitat of J.J. Cale’s music. Deafening loud, with loads of hot air coming in.

The first time I drove under the influence of J.J. Cale goes back to the time I crossed the country for my first job. I was paid to to visit – sometimes undercover – gigs in rock venues all over the country. With a rust-colored Opel Ascona in the last stage of it’s life and a fresh driver license in my pocket I explored the Dutch highways by night. A compilation tape joined me in working overtime. Driving from The Hague back to Amsterdam I experienced for the first time driving on a fully lit motorway. I had my car, my lane and three others all by myself. I slid under the lights and made long lazy lurches from the left to the right. The tape played J.J. Cale’s Travelin’ light.

The Ascona broke down shortly after. It did well – just like Cale – at a steady speed, not too fast. Unlike many up tempo music, Cale’s Tulsa sound doesn’t make you speed up; it slows you down. It happens to me on the day of his death. One of the radio stations plays Cocaine. I turn the radio loud. In the absence of a convertible all functioning windows are wide open. I am overtaken by a young woman in a white Renault Twingo. It’s a sign that your speed is becoming dangerously low. She waves extensively while passing. After overtaking she flashes again with her left turn signal. Pleased with the unexpected attention I dream a little further on Cocaïne. Until my exit comes ahead. My signal appears to be flashing all the time already. With one illusion less I take the exit. When Cocaïne ends I hear the announcement of the death of a remarkable musician. 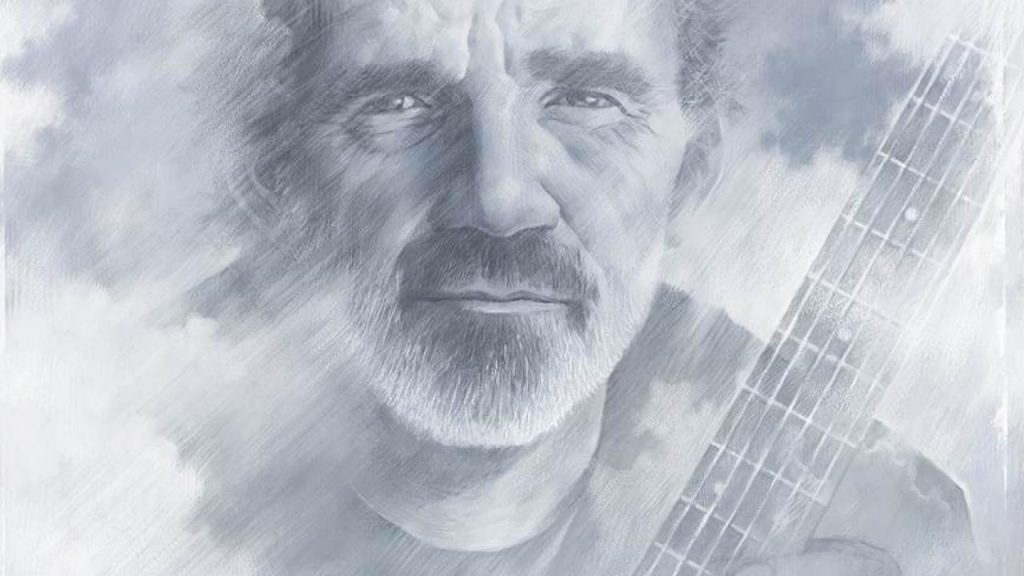